The list has a total of 15 items including, “#9. We demand Cincinnati Public Schools and local universities reconsider their relationship with the Cincinnati Police Department and consider the impact of teachers, professors, students and parents.”

“The intention of this list is to deliver a clear message to the media, local politicians, the Cincinnati Police Department and people of Cincinnati as to the goal of recent protests,” the list reads. 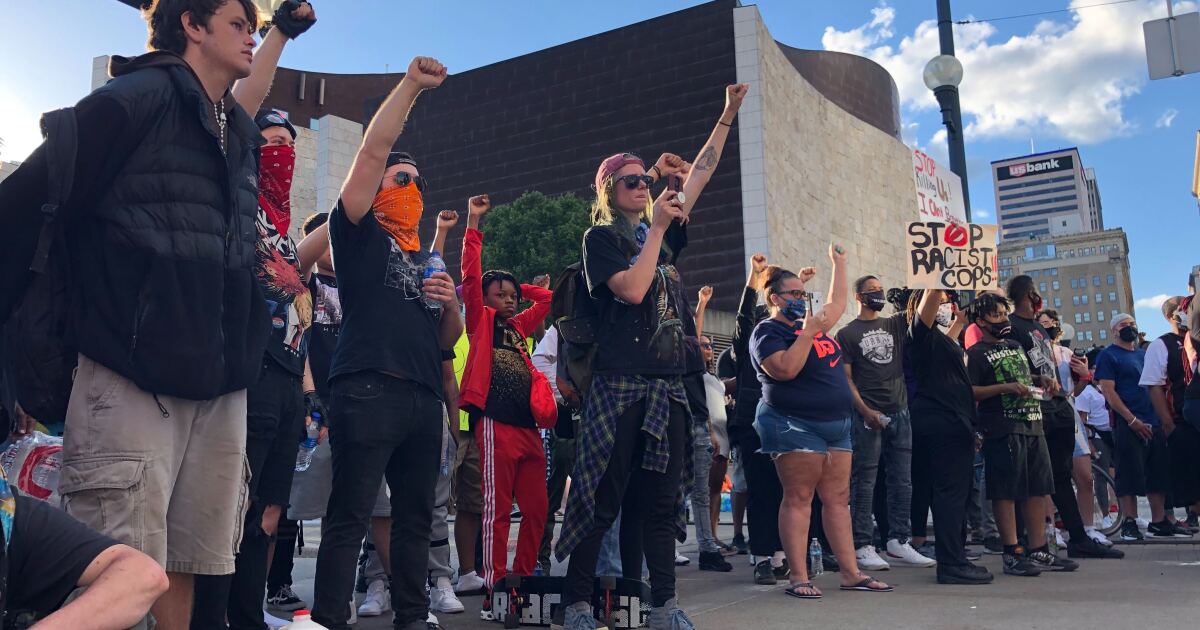