A teacher at Fayetteville-Perry Middle/High School attracted social media criticism from parents last week after showing her class a video about systemic racism.

The Ohio Department of Education confirmed it had linked to the video on a page called “Resources for Social Studies” — not as the main course, but as a supplement to a series of guest lectures on teaching about race and racism. ODE guest lecturer Cynthia Tyson, a professor at the Ohio State University, used it as an example of educational material that could be help explain the difference between individual and institutional racism in a classroom setting. 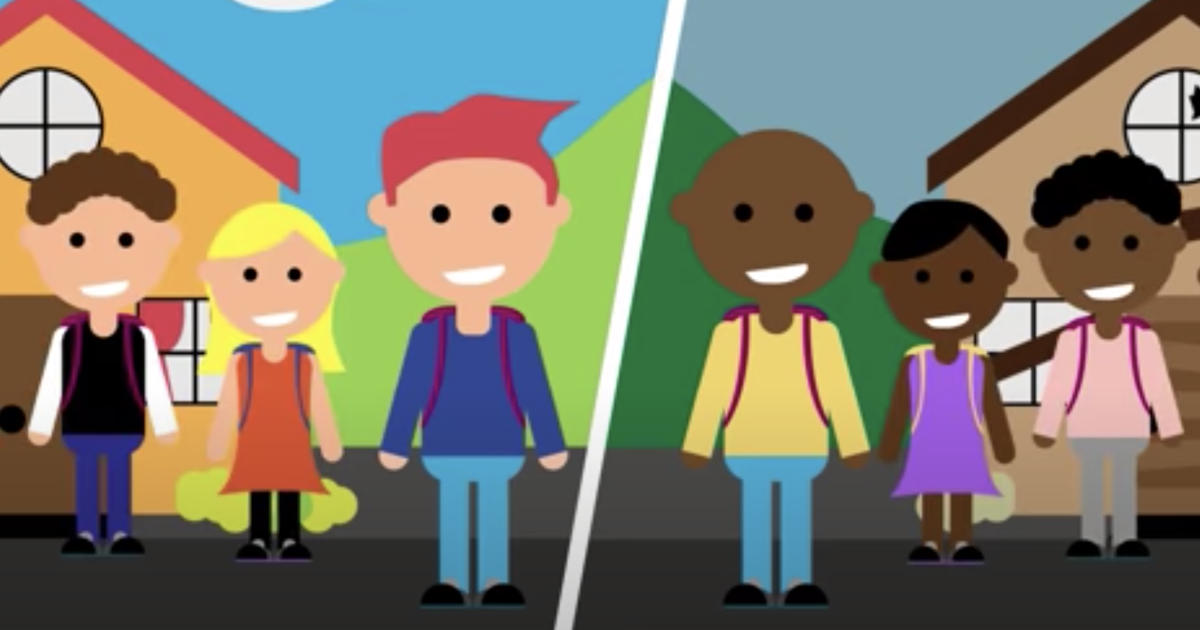 Brown County parents complain about systemic racism video used in class
“Systemic racism” is a decades-old sociological term describing racism that exists within societal institutions that routinely, subtly position certain groups above others, rather than in the prejudiced actions of individuals.

However, the video was made by an explicitly political media company called Act TV. The channel advertises its progressive values in its description and frequently posts videos criticizing President Donald Trump, the Republican Party and right-wing media organizations such as Fox News.

Fayetteville-Perry superintendent Tim Carlier said he was investigating the teacher’s use of the video in response to parent complaints.