Morrison’s 1970 novel frequently draws controversy for its content, including rape and incest, and has been banned in states including Colorado and North Carolina — despite being part of the body of work that earned the author the Nobel Prize in Literature.

“A decision to remove a book, particularly a Toni Morrison book, one of the prominent Black authors in American literature — regardless of the individual motivation of those parents, which I think was valid — the message that that decision sends to the Black community within our school district was one that I just couldn’t support,” Colton School Board Vice President Dan Flores told The Times.

“The Bluest Eye” tells the story of Pecola Breedlove, an 11-year-old Black girl in Ohio who prays every day for the blond hair and blue eyes that she believes will make her beautiful.

Colton Joint Unified School District is located in in San Bernardino County, CA with a little over 21,000 students. 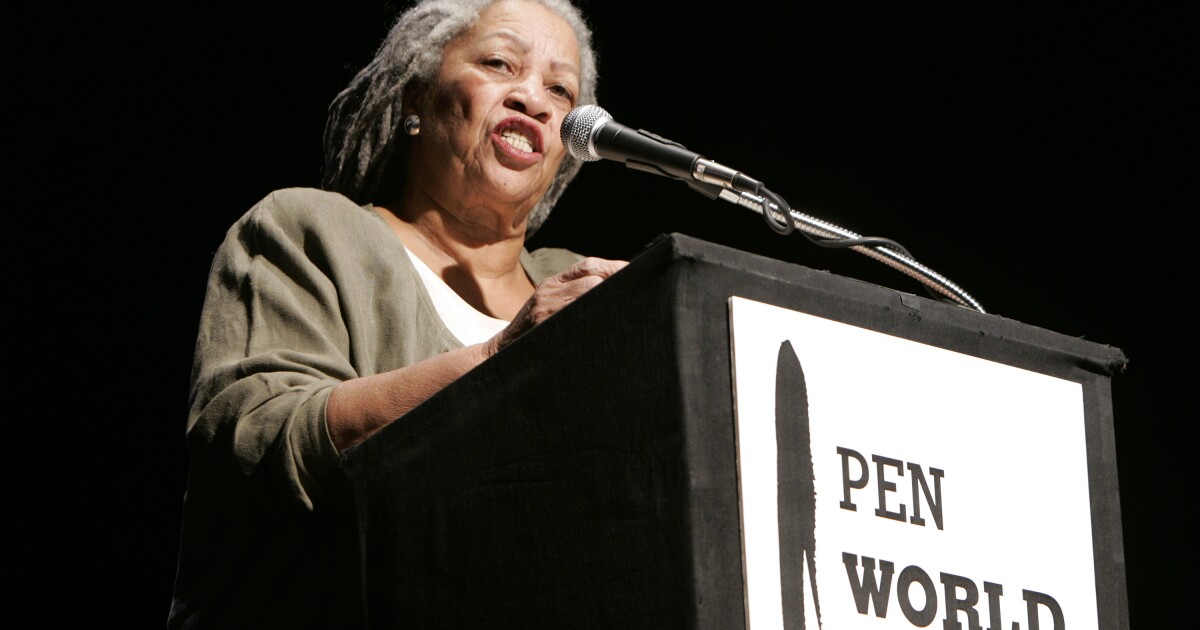 Why an L.A.-area school district banned, then quietly reinstated Toni Morrison’s ‘The Bluest Eye’
More at The LA Times