As poverty grows in Greater Cincinnati’s suburbs, one community considers ways to help

Suburbs in the nation’s largest metropolitan areas saw the number of residents living below the poverty line grow by 57% between 2000 and 2015, according to research that Elizabeth Kneebone conducted for the Brookings Institution’s Metropolitan Policy Program. Suburbs accounted for nearly half of the nation’s total increase in the poor population during that time, she found.

Greater Cincinnati suburbs mirror that trend, according to an analysis of census data that Kneebone completed for WCPO. 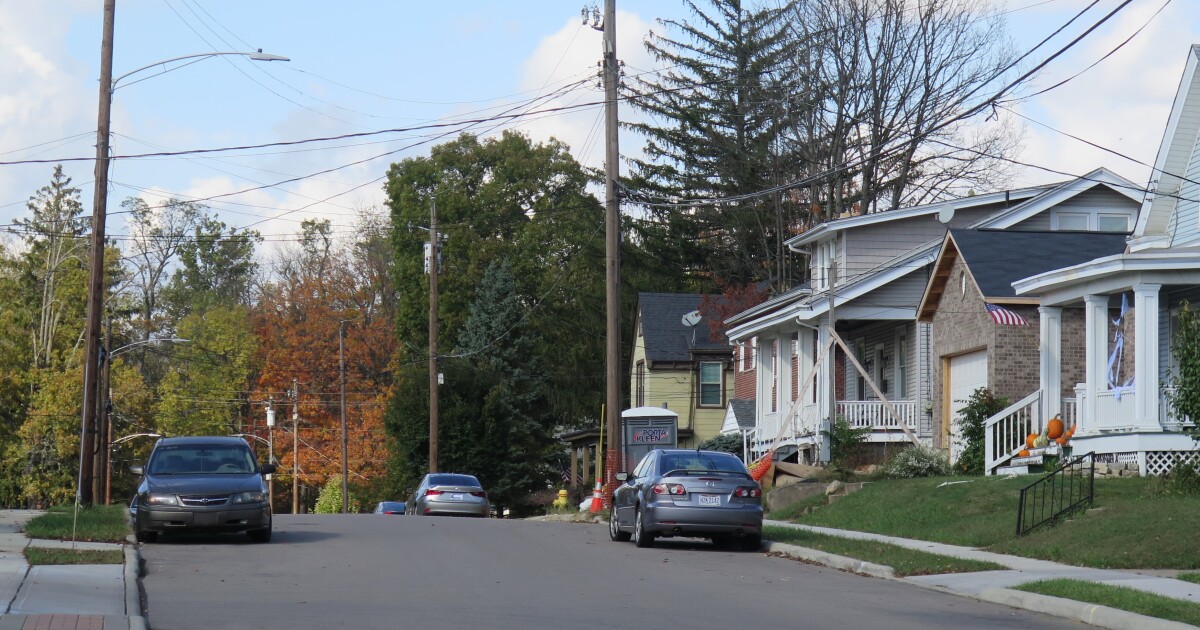 As poverty grows in Greater Cincinnati’s suburbs, one community considers ways to help
Read the full article at WCPO

Between 2000 and 2019, the population of people living below the federal poverty line decreased by 3% within the city of Cincinnati, according to Kneebone, the research director for the Terner Center for Housing Innovation at the University of California at Berkeley.

But the population of people living below the federal poverty line increased in the rest of Hamilton County by 74% during that same timeframe, her analysis showed. The 2020 federal poverty level amounts to an income of $26,200 per year for a family of four.

According to Mark Lawson, the Community Action Agency’s president and CEO, “Poverty in the suburbs is growing at a faster rate than in the urban core since the 1990s or at least the early 2000s. There was the demolition of public housing with the idea of deconcentrating poverty, which just moved it geographically outwards. And then we had the Great Recession, which had a whole lot of newly poor middle-class folks in the suburbs finding their way through social services agencies. Now as the urban core gentrifies and rents go up, people are moving out again.”

The article continues by taking a closer look at “The Silverton Strategy” to address issues of poverty.