Utah voters pass big change to how education is funded

The proposal known as Amendment G had earned 54% of the vote after new results were posted Friday afternoon. It changes a constitutional requirement that income taxes be only used to fund education.

The amendment proposed a change to what Utah state income tax can pay for. As the Utah constitution states now, income tax revenue can only be used to fund public K-12 education. That was adjusted in 1996 to include funding for Utah’s technical schools, colleges and universities. If passed, the amendment would allow income tax to also cover services for children and people with disabilities.

The phrasing would provide lawmakers flexibility in determining which services qualify and how to pay for them. An estimate from the Lt. Gov’s office found current services for children and people with disabilities add up to around $600 million, currently paid for using the state’s General Fund. 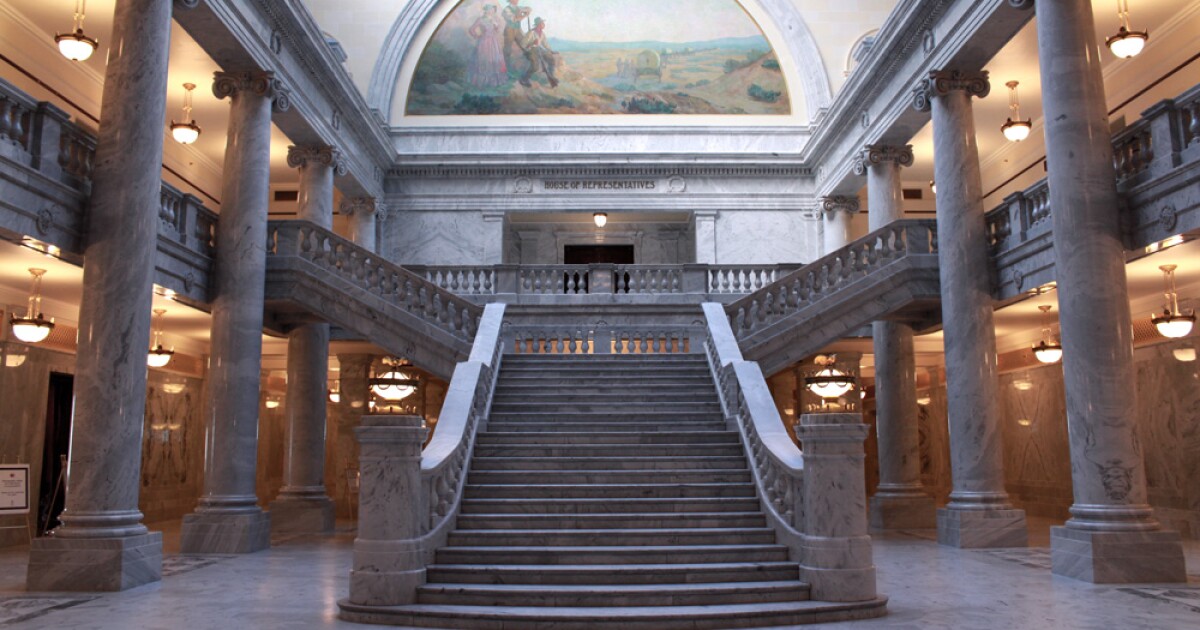 A Deeper Dive Into Amendment G: What It Does And Who’s Behind It
Read the full KUER article