With some updates from working groups, the Ohio Senate is building on Substitute HB 305 to get K-12 schools what they need. That’s fair funding that doesn’t leave them holding large amounts of debt in the end. 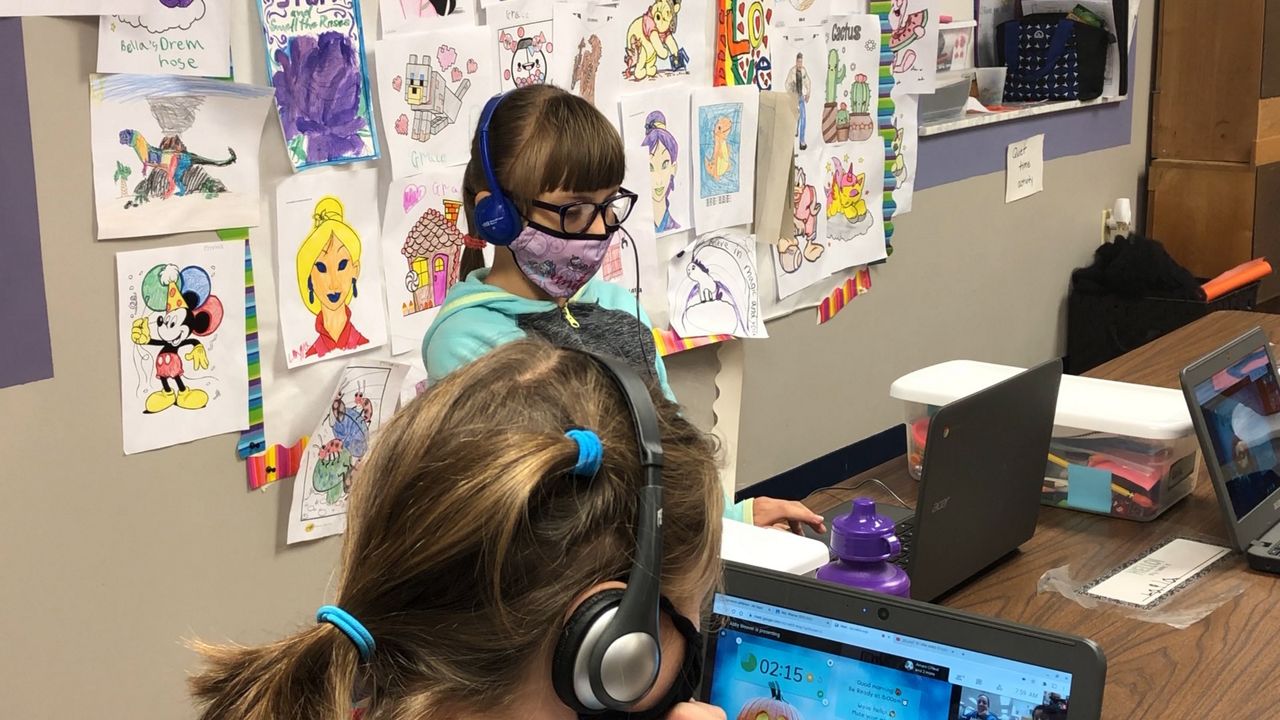 Rep. John Patterson (D) said with the current funding formula, “We expect them to do a five-year forecast on a two-year state budget, and that makes it very difficult for them.”

With SB 376, more funding for transportation would be included. Plus, 80% would go to classroom instruction, leadership and operations. The rest would go towards student support and accountability.

“One significant difference from 305 is that this new bill will have no floor in capacity,” said Senator Peggy Lehner (R). Their original version set the floor 2%, but that makes the poorest districts look wealthier than they are. We shouldn’t expect very poor districts to come up with money.”