After months of delays and pandemic upheaval, California officials on Tuesday released the long-awaited Master Plan for Early Learning and Care, a 113-page blueprint to remodel the state’s Byzantine child-care system and dramatically expand public preschool. 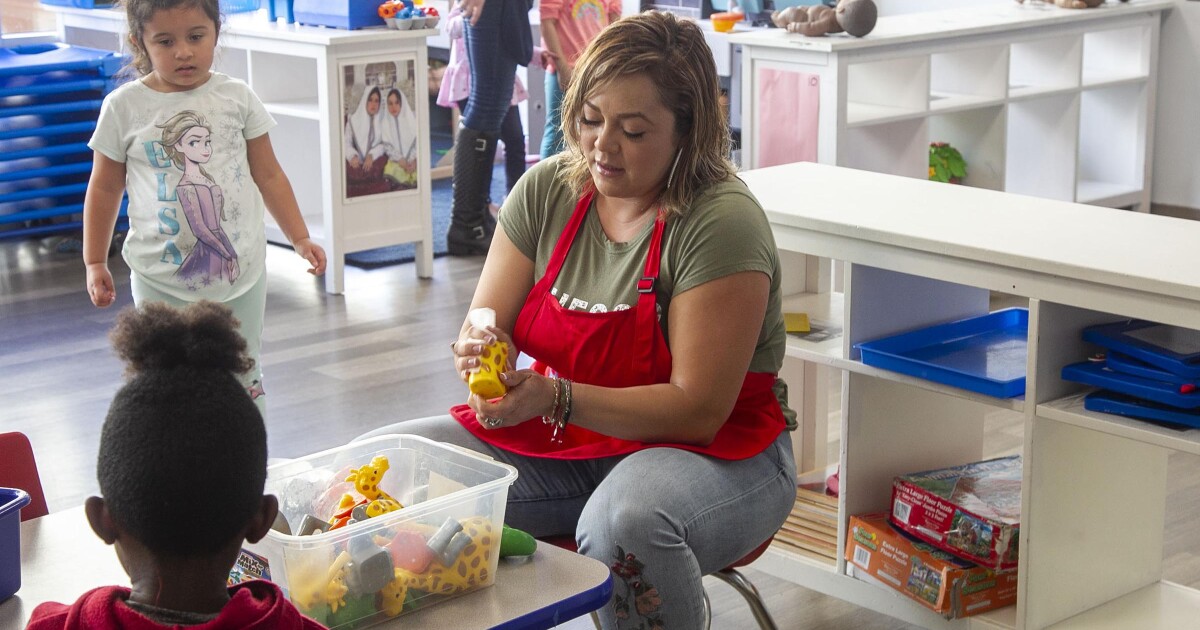 Read “California unveiled a blueprint for the future of early education. Critics say it’s built on shaky ground” at the LA Times.

“The Master Plan shows how one state can achieve goals that are soon to become national ones,” the authors noted. “California can use the Master Plan to signal its fitness as an early partner with the incoming Biden administration,” which advocates early-education reform and better access to child-care.

But critics say the forward-looking document does little to shore up the existing infrastructure, even as it crumbles underfoot. Unlike K-12 schools, preschools and day-care centers have been allowed to operate throughout the pandemic. Yet since March, almost 400 child-care centers have closed permanently, and at least 5,700 licensed family child-care homes have gone under, leaving tens of thousands of working parents in the lurch.