The Ohio Education Association (OEA) is looking for answers after they discovered that a state school board member attended the riots at the Capitol Jan. 6.

The union, which represents more than 121,000 educators and school staffers, released a statement asking member Kirsten Hill to clarify her role in the riots. OEA President Scott DiMauro wrote he was “deeply disturbed” after he found out one of the members took part in it.

“The actions of the insurrectionists and militants who attended the rally and who attacked our country that day are reprehensible and inexcusable, and we are calling on Kirsten Hill to denounce those fellow-rally attendees in the strongest terms,” DiMauro wrote. 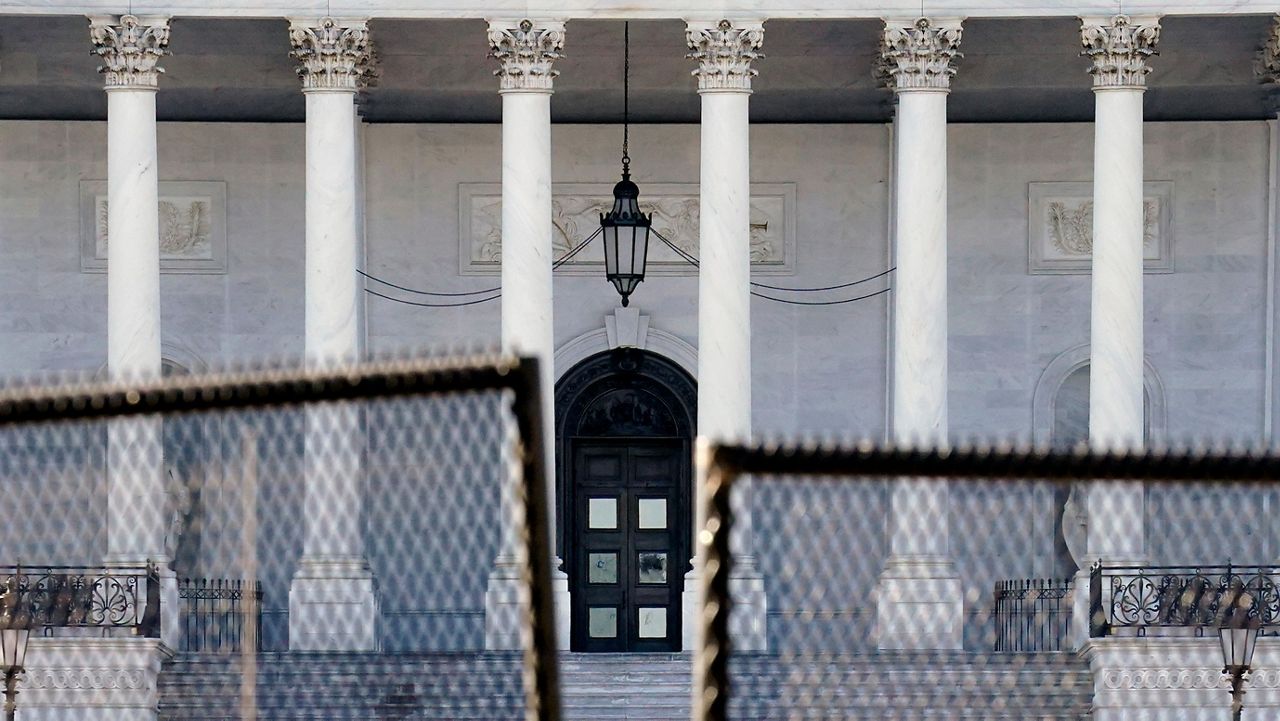