From ‘Stunning’ to ‘Surprising’: How News of the Capitol Attack Was Repackaged for Schools by Newsela

On Jan. 7, the Associated Press published a story describing how a violent mob loyal to President Trump stormed the U.S. Capitol. The attack was a “stunning” attempt to overturn the recent presidential election, the AP wrote. It resulted in some of the most “jarring” scenes ever to unfold in a seat of U.S. power. The mob’s action prompted outrage, “mostly from Democrats, but from Republicans as well.”

But when tens of thousands of American students were assigned the story to read in school, they got a different version of events. An adapted version of the AP story distributed by the popular ed-tech company Newsela described the attack as “surprising,” resulting in “unusual” scenes that “prompted anger from both parties.” 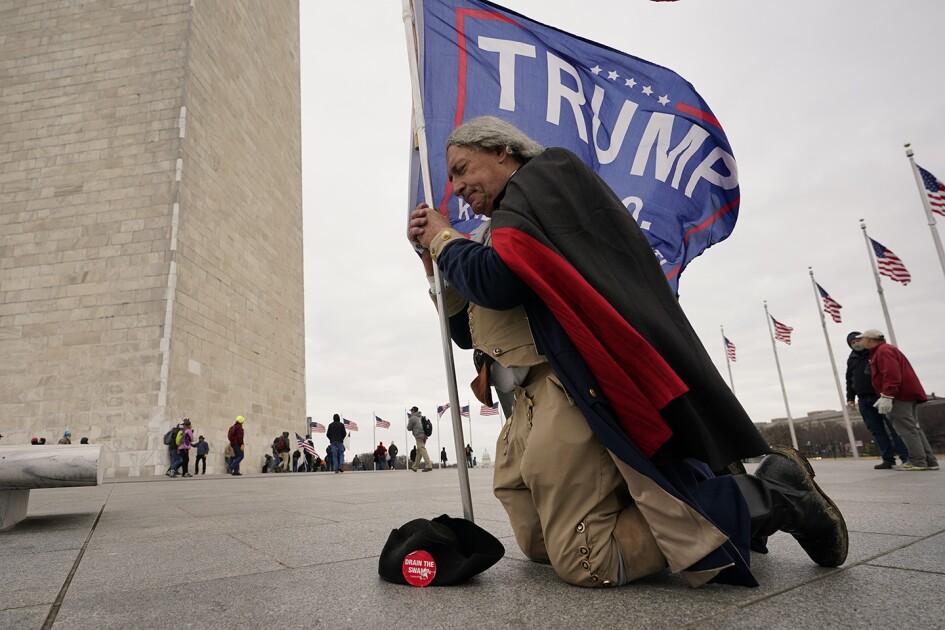 Read “From ‘Stunning’ to ‘Surprising’: How News of the Capitol Attack Was Repackaged for Schools” at EdWeek

“The word ‘surprising’ disfigures the gravity of the event,” said Sam Wineburg, an education professor who founded the Stanford History Education Group. “This was an assault on the seat of American government. To sugarcoat it is to do an injustice to students’ understanding.”

Newsela, based in New York City, aggregates thousands of digital news articles, primary source documents, and other content for classroom use. The content is adapted to a variety of reading levels for students of different ages and skill levels. The changes to the AP story were made by Newsela staff, not algorithms, said Jennifer Coogan, the company’s chief content officer.

In addition to the original version of the AP story on the Capitol insurrection, Newsela published for schools versions at six separate reading levels. Coogan said changes to the story were overseen by a Newsela executive editor who recently worked at the ABC News national desk.

More from BigPictureMore posts in BigPicture »
Skip to content