The only clear and undisputed piece of information about the game is that it ended early, with two minutes left in the third quarter, after a hard foul.

Cincinnati Public Schools spokesperson Frances Russ described the incident that forced the abrupt shutdown as an “unsportsmanlike act”: An Oyler player kicked the fouled New Miami player in the head.

Later, on social media, rumors began to circulate that incident was a response to New Miami players and fans using racial slurs to taunt the Oyler team. Deanza Duncan, the Black New Miami player on the other end of the kick, said that’s simply not true. He wasn’t even aware of the story, he added, until long after the game had ended. 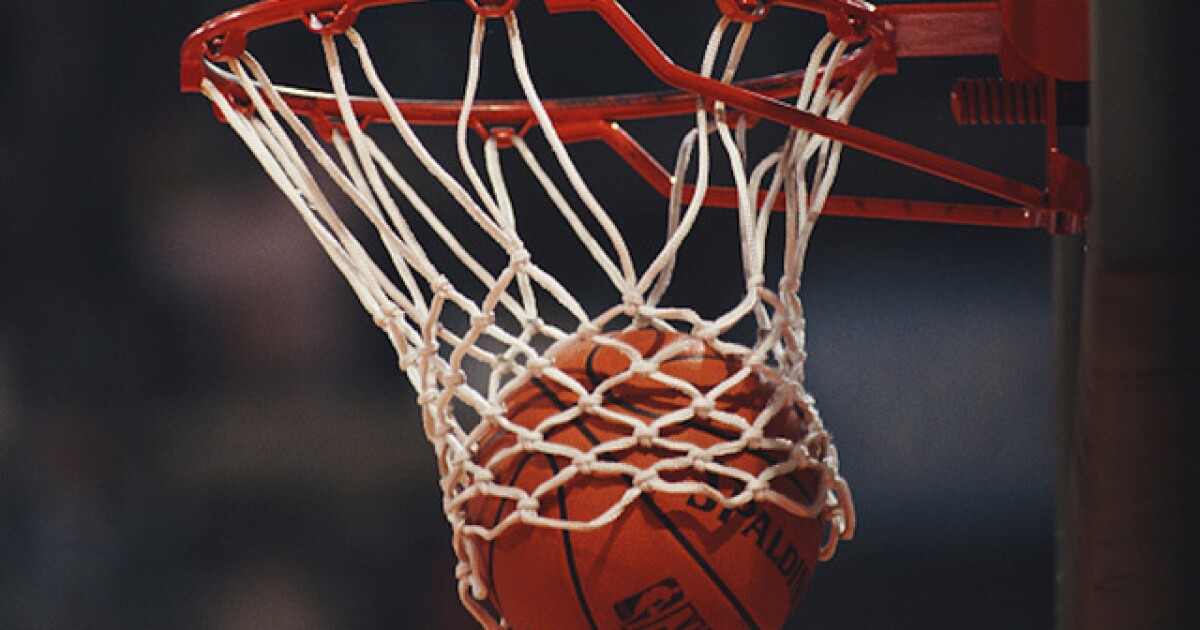 Read “New Miami player: Rumors of racial slurs on the court are untrue” at WCPO