Right now, higher education proponents want clarity on Senate Bill 135. So far, Bruce Johnson, the president of the Inter-University Council of Ohio, and Todd Jones, the president of the Association of Independent Colleges and Universities, said the bill appears to add up to micro-management and big government.

Leaders are seeking out private and public university feedback as they prepare for hearings on the bill. 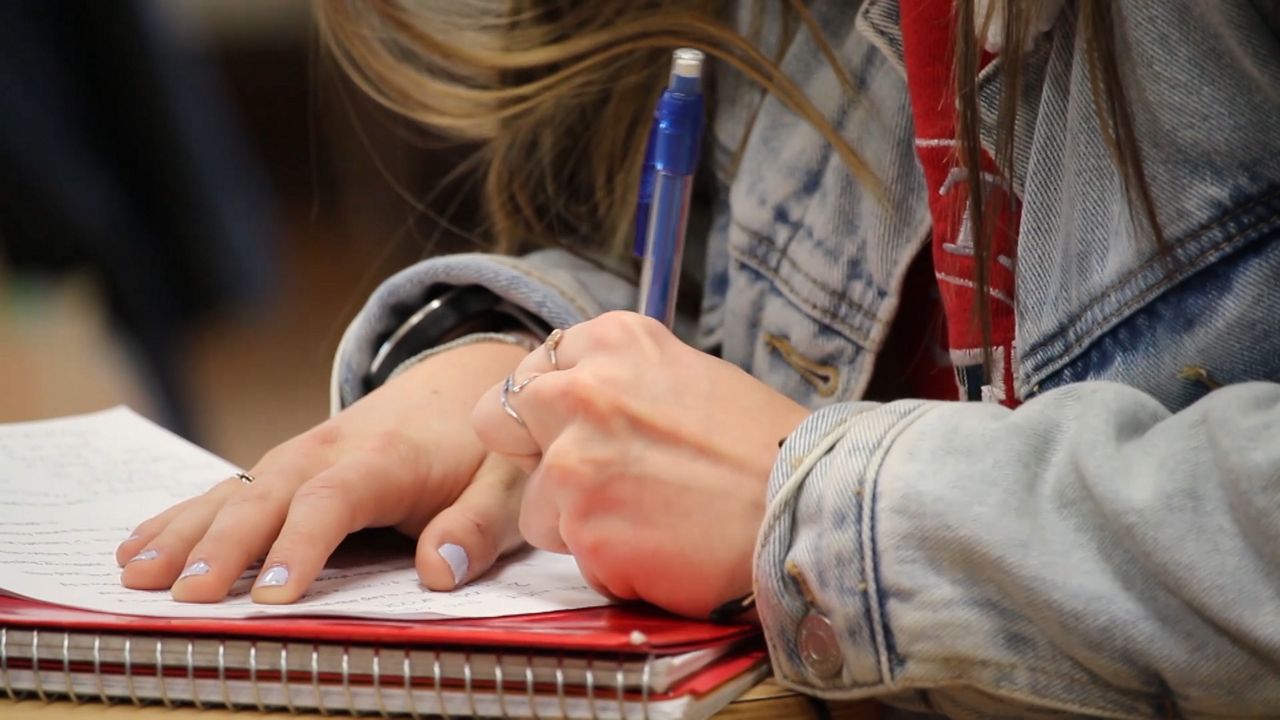