Some students from the most disadvantaged families may remain behind academically from those who are well-off, but a new book finds that schools in lower-income areas are doing their part to improve results. 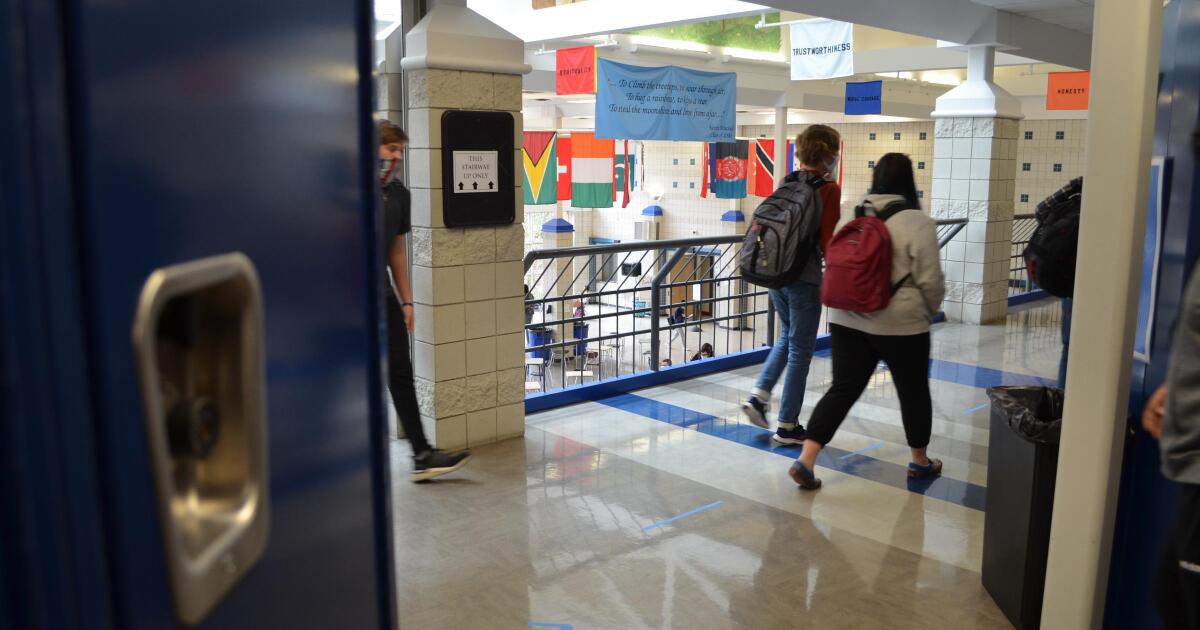 “We would expect that children from high income families, they’re going to better schools, they would learn faster than children from low-income families, and yet they do not,” says Douglas Downey, an Ohio State University professor of sociology and author of How Schools Really Matter: Why Our Assumption About Schools And Inequality Is Mostly Wrong.

Downey’s research studied a national representative sample of U.S. children. The first group included 20,000 children starting in kindergarten in 1998, who were followed until eighth grade. The second sample started with 16,500 children who entered kindergarten in 2010.