Last spring Ohio Connections Academy ended the year with about 4,800 students. Now Superintendent Marie Hanna said it’s at 6,000. “I think it was the uncertainty I think they decided that, at least, if they were here they’d have a consistent learning pattern and I think there’s some concern now that the schools might have to switch, you know to be safe,” Hanna said.

OCA has hired an additional 25 teachers and has a waiting list for students. 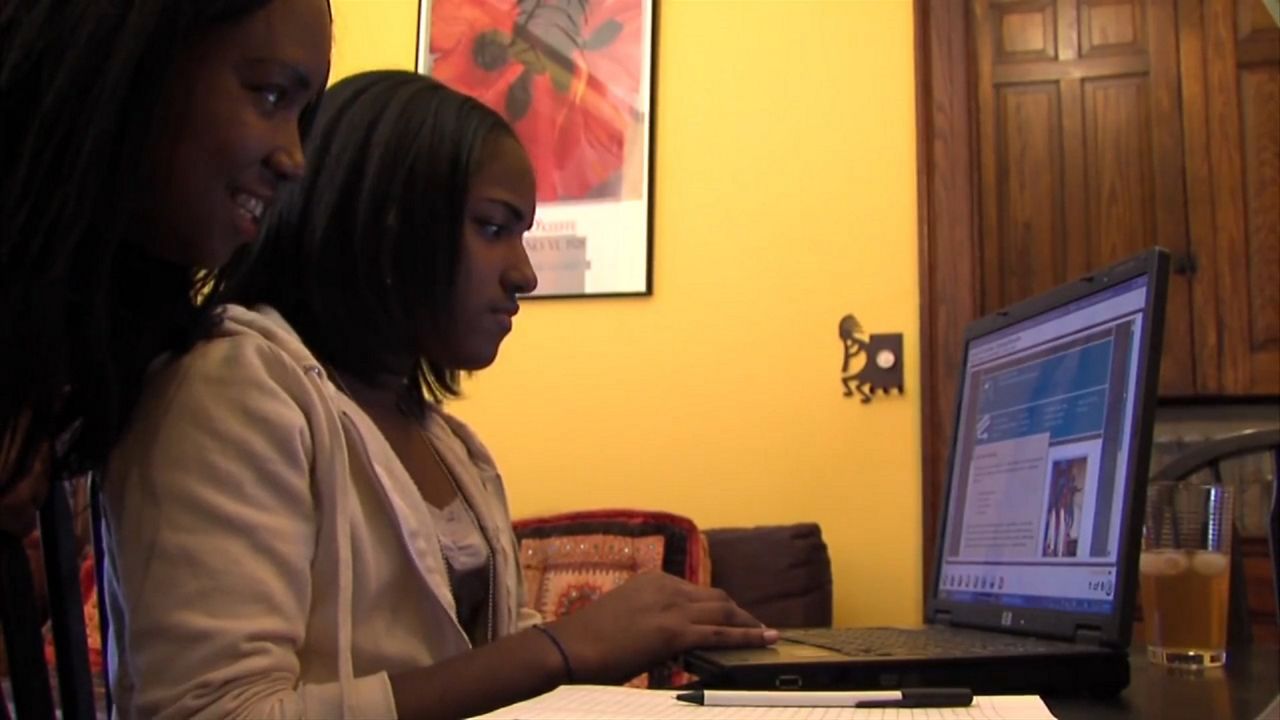 What to know about e-schools, as pandemic prompts more traditional schools to offer online programs

Ohio has 14 public e-schools, but most of them are ranked as “dropout prevention and recovery schools,” which primarily enroll students who dropped out or are at-risk of dropping out of the public school system.

Picking whether an e-school is best for a student isn’t as simple as looking up rankings, though there are some sites, like Niche, which offer user-submitted reviews.

What to know about e-schools, as pandemic prompts more traditional schools to offer online programs
Read more at Cleveland.com

The bill was created to require local school districts to designate a student-led violence prevention club for each school building serving grades 6 through 12, but after amendment, the bill will “permit” but not require those clubs.

The major amendment added to the bill in its seventh hearing, in which it was also passed on for a full Senate vote, creates a temporary funding formula for e-schools who are also a part of the state’s dropout prevention and recovery program. The funding would be specifically for the 2020-2021 school year.

China has launched a national cloud learning platform and started broadcasting primary school classes to ensure the country’s 180 million students can still keep learning even though schools are closed, according to state-run news agency Xinhua.

Marie Hanna is the superintendent of Ohio Connections Academy, a public online charter school that serves K-12 students from across the state.

The purpose of this commentary isn’t to dispute our school’s performance but rather to talk about recent legislation that has placed the responsibility of studying online school funding in the hands of the Ohio Department of Education.

Read the full opinion at https://www.dispatch.com/opinion/20200124/column-online-school-accountability-requires-strong-engagement-policies.

via The Columbus Dispatch

984 teachers are employed in what the state Department of Education in Ohio calls e-schools, according to 2019 data. More than 24,000 students are enrolled in 14 schools, nine of which are dropout-and-recovery schools for struggling students.

Online teachers face real challenges in virtual classrooms
Ohio has 984 teachers employed in what the state Department of Education calls e-schools, according to 2019 data. More than 24,000 students are enrolled

Training for online education is still in its early stages in Ohio. Ohio does not require additional certifications or requirements beyond a valid teaching license for those who teach in e-schools.

Read the full article at The Columbus Dispatch.